At the latest with the hype about Bitcoin, cryptocurrencies have entered the extended environment of many users. But which cryptocurrency is actually the largest? And what about the market capitalization? 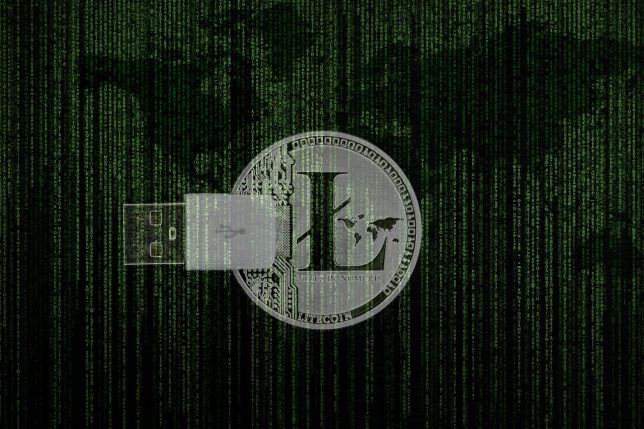 A look at the linguistic history shows that the name derives from cryptography. This is an ancient Greek word, which translated stands for a combination of the words “hidden” and “write”.

Originally, the term was used to describe the science of encrypting information. Bitcoin, Ethereum and Co. are also concerned with making payment processes more secure and decentralised. There is no single institute like a central bank.

So which are the 10 most valuable crypto currencies?

The probably best known cryptocurrency is Bitcoin. But what else does it look like? What other digital coins are there?

In our weekly ranking we would like to introduce you to the Top 10. (The values refer to the status as of September 14, 2018.)

On the tenth place is Cardano. The value of all coins in circulation is currently 1.82 billion US dollars.

Converted to almost 1.9 billion US dollars – currently a little more valuable than Cardano – the crypto currency is Monero. The price for a single coin is around 115 US dollars.

The crypto currency tether currently has a value of 2.8 billion US dollars. The price for a coin is only one US dollar – very little compared to Monero.

With 3.2 billion US dollars, the crytocurrency Litecoin occupies seventh place in the ranking. The current unit price here is just nearly 56 euros.

Stellar was the first crypto currency to obtain Sharia certification in July 2018. This is especially important for investors in the Middle East. Stellar is currently worth 3.8 billion US dollars.

EOS digital coins have only been in circulation since 2017. Nevertheless, the crypto currency has already reached a value of USD 5.4 billion. EOS’s goal is to provide intelligent contractual and decentralized storage solutions for companies.

Bitcoin Cash was created in August 2017 following a dispute within the Bitcoin community. The crypto currency should be more suitable for everyday use than the classic Bitcoin. The current value currently amounts to 8.15 billion US dollars.

The crypto currency XRP – better known under the name Ripple – wants to revolutionize money transfers. Above all as a mediator with currency conversions, which are usually always connected with loss, XRP wants to create better conditions. Currently the total value of Ripple is 11.21 billion US dollars. That is enough for the third place in the ranking of the most valuable crypto currencies.

According to Bitcoin, Ethereum is one of the best known and most valuable crypto currencies in the world. The current value of all coins is almost 22.2 billion US dollars.

The first place in the ranking of the most valuable crypto currencies goes – no big surprise – to Bitcoin. Although the value of a coin has fallen since March from more than 10,000 US dollars to currently around 6,500 US dollars, the total value still amounts to 113 billion US dollars.

On coinmarketcap.com there is a constantly updated ranking of all cryptocurrencies that exist, which are several thousand.

View all posts by admin

This is a swing trader's blog. Learn more about us here.