The Bitcoin course has put all of Crypto Land in a bullish mood with its performance over the last few weeks. The majority believe that we have already reached the bottom and are on our way up again. Who knows, maybe even on the way to unprecedented highs. It is in the nature of the scene that most of the price forecasts around the Bitcoin price are often a reflection of the current market sentiment. If the market sentiment is bullish, then most analysts are bullish as well. 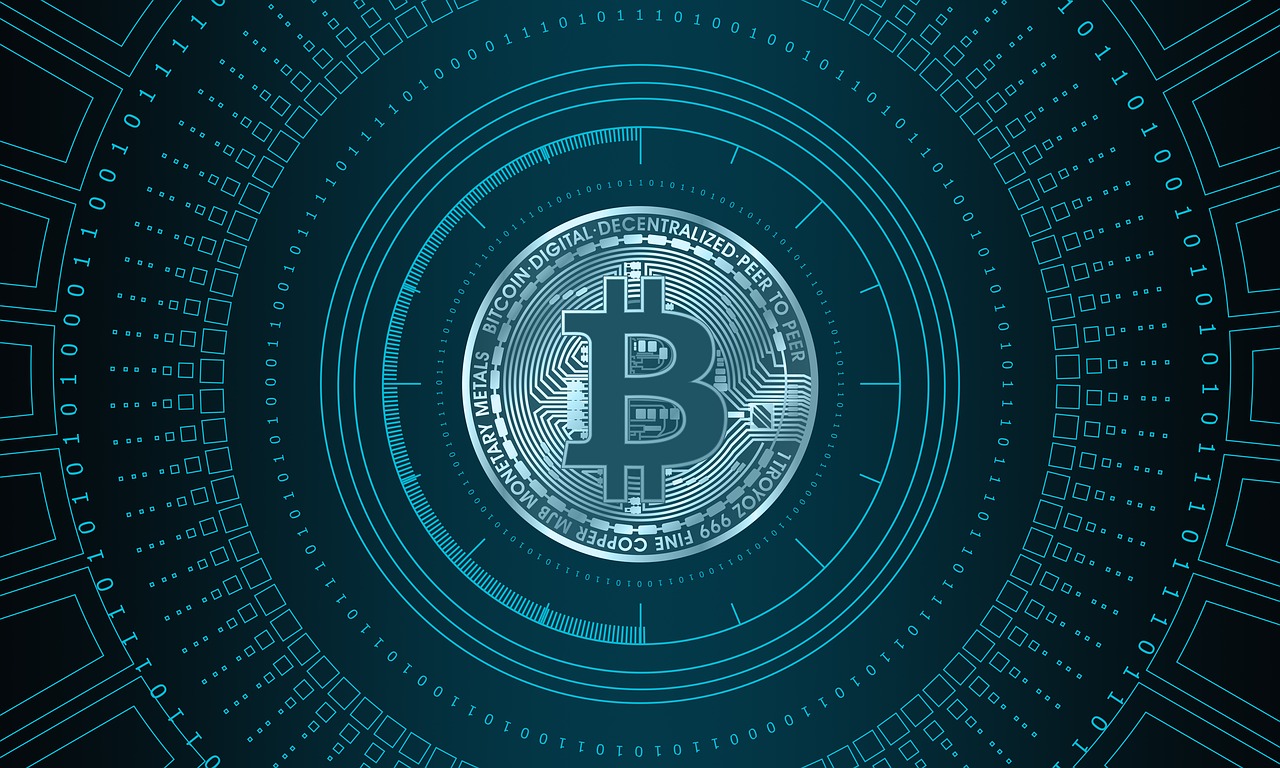 There are a lot of good reasons for the BTC price to rise even further, one of the reasons is the fintech industry – check out some examples at thewowstyle.com. As much as I as a big fan of Bitcoin would like to see nothing more than that this unique, revolutionary and self-sufficient form of privatized money profits from a rising BTC price and is used more and more, I am not a fan of a too one-sided view. Especially when it comes to investment.

Investments, by definition, offer a reward for taking a risk. Without the prospect of a reward in the future, people would not readily accept a renunciation in the present. People always rate current consumption higher than future consumption, due to the preference of time and money. The future is uncertain, the present is not.

The fact is that nobody knows how the Bitcoin course will be in the future. Therefore, everyone should always keep in mind a variety of possible scenarios in all possible directions. This is important in order to be able to assess the risk of your investment as well as possible in order to make decisions based on it. Therefore, I would like to draw your attention today to a possible scenario that will not generate too much enthusiasm, but should exhort you that feelings of euphoria should never diminish the extent of risk, which is quite real.

How likely someone is to think the following scenario is the Bitcoin course is of secondary importance. The important thing is to keep in mind that it is within the realm of possibility.

The Bitcoin Course and Hyperwave Theory

The following scenario was presented to the community by Leah Wald via Twitter. In this scenario she refers to the Hyperwave theory developed by Tyler Jenks.

Leah Wald is a development economist and financial analyst who has worked for the World Bank in Africa and as a financial analyst for two of the world’s leading hedge funds. She later specialized in equity trading, M&A and LBO opportunities based on macroeconomic trends and fundamental analysis. It is important to note that she says she believes in Bitcoin’s future. However, she does not completely rule out scenarios such as the following.

The Hyperwave theory says that most assets fall back to their base after a sharp rise in prices. For the Bitcoin price this would mean that it could fall to around 1,000-1,500 US dollars before it can build another wave.

A rising Bitcoin price does not mean that the danger is averted.

In a multi-part tweet, Leah Wald explores in detail the Hyperwave scenario for the BTC course. In it she writes that it seems as if a low had been found before the predicted $1,000 ground. However, this would not necessarily mean that Hyperwave theory is no longer valid here. In fact, the effect of Hyperwave theory should be the subject of a possible scenario for the future until the Bitcoin price reaches a new all-time high.

She further explains that the recent rise in the BTC price has reduced the probability of a return to $1,000, but does not rule it out. She therefore answers the question of whether it is still possible for the Bitcoin rate to fall to $1,000 with a yes. Because even if the indicators are bullish at the moment, there are incidents in history that prove that the danger is not yet averted. One such example is the price trend for sugar between 1972 and 1985.

How likely is this scenario for the Bitcoin price?

A few months ago, Leah made a bet with another analyst named Filb Filb Filb. Their position at the time was that the Bitcoin rate would land at $1,500 or less before it reached $6,500. As we now know, this scenario didn’t happen and this mistake cost Leah 1 BTC as a bet on her opponent.

Nevertheless, Leah argues that according to her analysis, the Hyperwave is still intact. However, as explained above, she also admits that recent price movements and bullish indicators have made this scenario less likely to happen. Unlikely but not impossible, this is the quintessence that every reader should understand at this point.